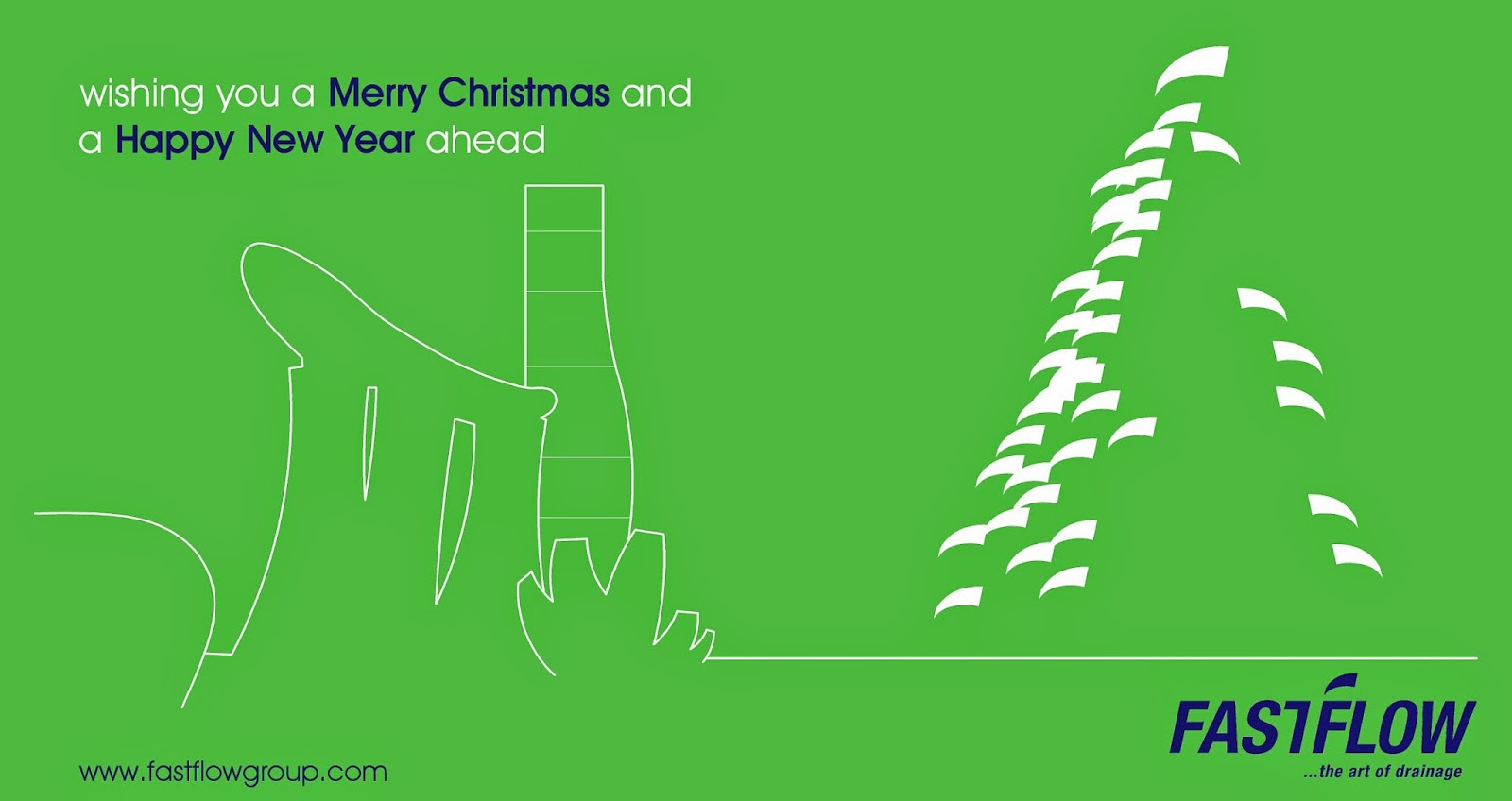 There are cities for love as Paris, music as London, saudade as Lisbon, architecture as New York, religion as Santiago de Compostela, business as Hong Kong, shopping as Bangkok and maybe we do have cities in this world for branding as my always unforgettable Singapore.

When I reached to Singapore in the middle of 2010 maybe I did not know too many things about branding. Almost 5 years later I have learned that branding is more than just buy a successful product such a phone, a jacket, a car or even, a singular house. Creating branding is a powerful and exciting exercise to understand and influence the world around you. Maybe we cannot change the whole world but we can change the way to interact between us within our comfortable zone.

Once of the first person who talk with me about this topic was my Singaporean friend called Elvina Chua Hwee Chean, so I can just to thank to her for accepting my invitation to share her working experience in this matter in my 2wTree blog. Here she goes.

What is branding? To me, branding is more than what you are. It is a style which is carefully crafted out through a series of processes that you want others to perceive you as, be it your customer or the public. Why do I say that? Let me elaborate by using Mac Donald as an example. Today, if I am going to say the Mac Donald brand is about delivering fast food and burgers, I may not be quite right. McDonald's brandmission states that it aims to be their customers' favorite place and way to eat and drink. Just look at the juicy burger patties and mouth watering tomatoes that are featured in their commercial and their attempt to lure young minds into their restaurants by giving them free balloons and access to their indoor playground. This is what I meant by generating the kind of Mac Donald they want the public to see and not just any simple burger restaurant. It does not matter if they are serving you genetically modified french fries or sugar packed soda that are harmful to your health. A lovable brand by all, “I’m lovin’ it”. That is branding.

The branding collaboration. I have all along been a sales and marketing person in a B2 B environment. That says, I am not a brand guru but would not mind sharing my brand marketing experiences. Let us talk about one of a marketing campaign I did alongside with Miguel for my ex‐company. The company had recently undergone a re‐branding exercise where the brand visuals (logo, taglines, brochures, websites, stationary, etc ) were changed. On the year the new logo was launched, a Christmas card design competition was held internally to engage the staff on the new visual element. Miguel nailed it as his design was well suited to the tone of the new logo and branding mission.

Much as it was designed to be a Christmas card, it was no ordinary card. It was unique and captured the new brand essence of the company. Outlines of buildings that housed the technology of the company were used to display the strength of the company‐ its ability to do big projects which was important in its field. It was quite similar to the Mac Donald story that the company was trying to market its value and not so much of the product it was selling. This was especially important in modern day marketing as by objectively simplifying the branding message, it made it easier for the client to understand what value the company can offer that could benefit them in their projects.

Big thanks to Miguel for inviting me to collaborate and develop this topic for 2wTree blog.
Publicado por Miguel Vélez en 21:52